"Holy Shit! Has This Guy Really Been Taking Attendance Every Fucking Class?" When a Light Breaks in a Snowflake's Mind. 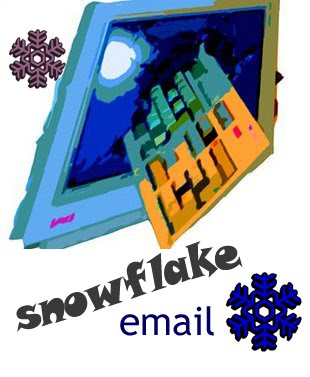 Hello, my name is Steve Snowflake, and I have missed 4 of your classes, due to being ill. I do not have a doctors note, but I have been keeping up with the class assignments.

However I only recently discovered the 6 absent limit on the syllabus. May you check your attendance sheets to see if I have gone over the limit?

Thank you for your help.

First of all, the fact that you only just "discovered the 6 absent limit" (a rather generous limit, in a class that only meets 26 times during the semester) on the syllabus is, in itself, rather instructive. It suggests that you did not once look over that syllabus during the first eight weeks of the semester. It also tells me that you were apparently texting or Tweeting or scratching your balls or otherwise preoccupied during the first class meeting, when I explained my attendance policies in excruciating detail.

More importantly, though, a check of my attendance file (all nicely laid out in an Excel worksheet) tells me that you have attended (not missed; attended) a total of 4 out of the 17 class meetings held so far this semester. Thus, you have already missed more than twice the allowable number of classes, and we're barely half-way through the term. At first glance, it seems rather puzzling that you would write to me wondering whether you had managed to somehow inadvertently sneak over the allowed number of absences.

Of course, a closer check of the attendance roster reveals the reason for your email. You attended the first 3 classes of the semester, and then missed the next 6 consecutive weeks of class. Then, for some reason known only to yourself, you decided to grace us with you presence again on Tuesday of this week. During that class, I took attendance as usual, and only then must it have dawned on you: "Holy shit! Has this guy really been taking attendance every single fucking class? Was he serious about the whole "compulsory attendance" thing? Does he know that I've missed the last 12 classes in a row?"

Hence your extremely cute exploratory email about your alleged illness, and your innocent inquiry about how many classes you might have missed.

Well, you've got your answer now, bucko. Too many. F for you.