Norm the Newbie from North Dakota On Hiring Shenanigans. 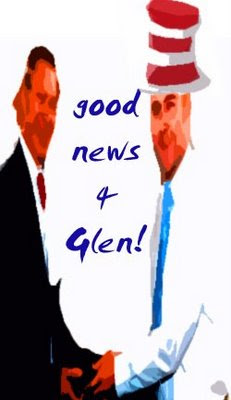 I may just be hopelessly naive, but I'm disgusted by a recent hiring decision made at my college.

I was asked to be the one 'non-departmental' member of a hiring committee in another department that happens to house offices near me. It was a casual offer, but the workload wasn't casual.

As this is only my second year on the job, I take all of my duties pretty seriously. The position had been advertised nationally and we had received more than 200 applications.

I spent the better part of two weekends going through the nicely prepared folders, letters, writing samples, vitae, etc. As asked, I came up with my top ten list and as a group we chose 4 candidates for phone interviews.

I attended 3 of these conference calls, made my notes, made my recommendation and then heard nothing for a few weeks.

When I spotted the committee chair the other day on campus I asked where the process was, who would be coming to campus and when.

The chair looked at me bemused and said, "Oh, we just hired 'Glen.'"

Glen's been a non-tenure-track member of their department for 3 years, apparently a good guy, a real cut-up at faculty meetings - he occasionally comes in carrying various odd totems, a lacrosse stick, a Dr. Seuss hat, etc.

The search chair kept up his walking and I was left standing in the snow wondering about the work that had gone into this hiring. Not just mine, although I found it hard but interesting work. But what of the applicants, those folks from Michigan and Connecticut and Texas. People with Ph.D.s (unlike Glen), people with families and dreams and in some cases books, lengthy publications, vast experience, etc.

What about those folks? How would they feel to know that our committee acted out a little fiasco in order to give Glen the job they all thought they were applying for.

It's shameful, these shenanigans. I'm less of a newbie than I was a little bit ago.